Applying for Permanent Residency while Living in Quebec 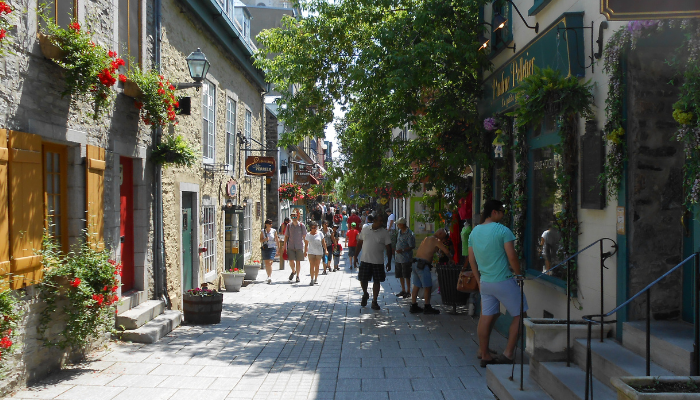 2020 was a year full of challenges as a result of the global pandemic. Now, Canada and Quebec are focused on making an economic recovery, which primarily depends on immigration.

In April 2021, there were many announcements from both the Quebec and federal governments related to immigration. Perhaps the most significant announcement was made on April 14, 2021, by Marco Mendicino, Canada’s current Immigration Minister. He stated that both Canadian graduates in the country and temporary foreign workers in different essential services would be able to benefit from a fast-track pathway to a Permanent Residence. Roughly 90,000 people can become permanent residents via this pathway that launched countrywide on May 6, 2021.

The pathways are available to individuals in Quebec who can prove to the Immigration Refugees and Citizenship Canada (IRCC) that they intend to reside in a province outside of Quebec.

For permanent immigration to Quebec, there are two steps:

Step one: Obtain a favorable permanent selection decision (CSQ) from the Ministry of Immigration, Frenchisation and Integration (MIFI)

Step two: Obtain permanent residency from the Government of Canada; this includes the collection of biometric data, a criminal record check, and a medical examination

Quebec also has a plethora of programs that facilitate choosing immigrants that fulfill the socio-economic needs of the province.

As of right now, the Québec experience program’s (PEQ’s) target is to enable Quebec to make the most of individuals who have mastered French, are integrated into Quebec’s society, and are comfortably present in the province. The PEQ allows both employed Quebec graduates and foreign workers to change their status from temporary to permanent. For both, the eligibility involves having studied, worked, or resided in the province as well as advanced intermediate French auditory comprehension skills and an attestation of learning Quebec values. Learn more here.

Those who want to settle and work in Quebec permanently can also apply for the Regular Skilled Worker Program (RSWP), apart from those in the Business Class. Individuals applying to this program must make a profile for the Expression of Interest on Arrima. The applicants will then be placed in a pool full of all candidates. This is equivalent to Canada’s express entry system but is only relevant for the province of Quebec.

The MIFI then invites only the most qualified candidates. Candidates are chosen on account of a number of factors such as knowledge of English and French, age, education, and work experience. While having work experience in Quebec is not necessary for this program, applicants will obtain points for having worked in the province.

Moreover, the provincial government recently launched three pilot programs that target tech workers in visual effects, information technology, artificial intelligence, orderlies, and workers in food processing. Currently, all three programs are taking in applications and will choose up to 550 candidates and their families per year for permanent immigration.

Before the pandemic wreaked havoc, Coalition Avenir Québec had gone forward with a plan of reducing immigration levels even though employers were facing difficulties in filling up job vacancies. However, the pandemic has aggravated the shortage, given the reduced number of applicants coming to the country.

To balance out the labour shortage, Nadine Gerault, the Quebec Immigration Minister, stated that the immigration thresholds would be increased as the province works its way past the ongoing health crisis.

The province aims to welcome 43,000-44,500 immigrants in the coming year. Around 62% of the newcomers in Quebec are expected to be from the economic immigration programs introduced by the province.

All the recent announcements are part of the multi-level government efforts to restore the economy. It’s no secret that immigration plays a vital role in the economic recovery of the country. The country aims to increase its immigration levels in the coming years. The federal immigration plan for 2021-2023 plans on accepting over 400,000 permanent residents each year by 2023.

My husband and I were repeatedly impressed by the hard work, dedication, professionalism, and support that we received from Stuart at Face Immigration. Thanks to Stuart’s knowledge, my husband obtained permanent residency in less time than we ever thought possible. Thanks to Stuart’s equipped and personable team, the experience I must add, was relatively stress-free! My husband and I both strongly recommend Face Immigration.

I must express sincere appreciation for Face Immigration’s strenuous efforts in solving my case. I successfully obtained permanent residency in Canada, and could not be more pleased. Early on, I tried to take matters into my own hands, but quickly found myself emotionally-drained as I attempted to navigate information, keep track of records and forms. Face Immigration was a real breath of fresh air. Letting them take the reigns on my application to Canada is something I’ll never regret.

Face Immigration changed my life. They facilitated my journey to Canada with confidence. Without them, I wouldn’t be living here today. I am now starting a family here in Canada and could not be happier.

Face Immigration was simply astounding! Very professional, personable, and thorough. Stuart and Heidi were exceptionally understanding of how stressful immigration can be for families, especially large families like ours. They gracefully guided us every step of the way, and always answered all of our questions in a timely matter. We couldn’t have immigrated without them!

Face Immigration was my first choice after feedback from a friend. Immigration acts and regulations is an area that I don’t believe anyone should take a chance at themselves. Stuart was upfront and asked pertinent questions from the get-go in order to give me a fair assessment. Once in Face Immigration’s care, I was very well informed on a frequent basis on what stage my application was. Finally, the application was approved. I highly recommend Face Immigration. Stuart is a reliable, knowledgeable, and passionate immigration consultant. 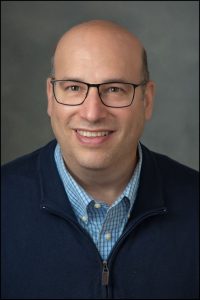