If you are not a Canadian citizen, nor a permanent resident, you need a work permit to legally work in Canada. A job proposal is simply not enough: you must submit appropriate application documents.

There are four ways to be able to work in Canada:

You may be able to come to Canada as a PR based on skills and work experience.

If you’re currently outside of Canada, there are some special work permit programs that you may apply for, such as the Caregiver Program for Quebec.

Youths outside of Canada may submit an International Experience Class (IEC) application to work temporarily in Canada.

Work while you study

If you are already in Canada, on a student visa, you may still be eligible to work while you study.

Where To Find Employment

If you are able to work in Canada, you may find job vacancies in newspapers. Most major newspapers have employment sections, and you may access newspapers online. Newspapers to seek employment include:

The Telegram (Newfoundland and Labrador) 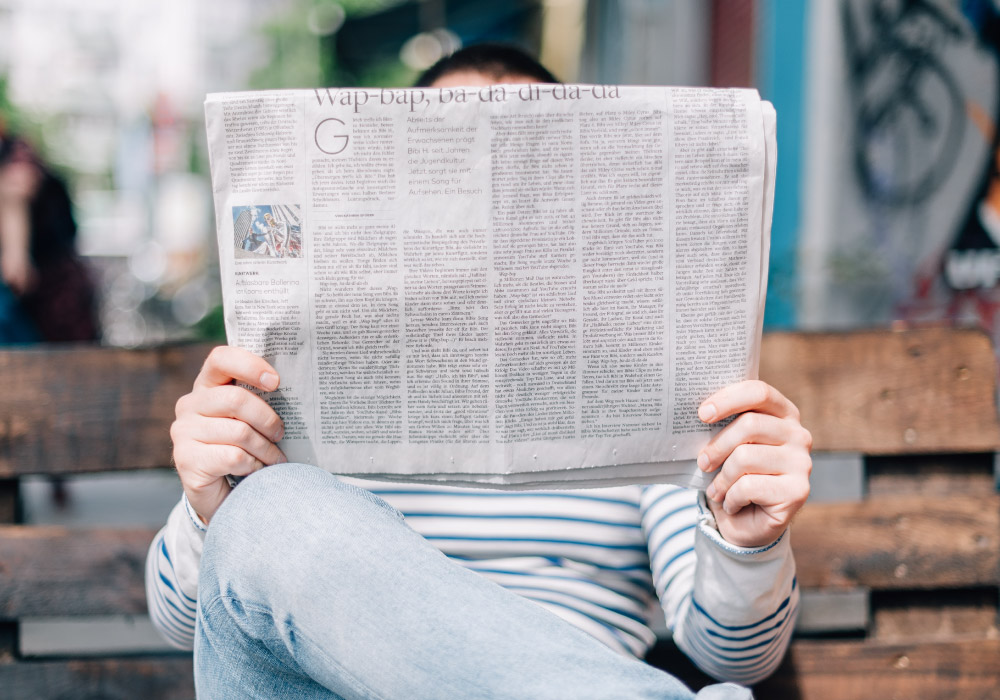 You may also find work online on sites such as:

(you may copy and paste these url’s into your browser)